Our Year 1 and 2 children learn alongside each-other in Beech class. At first, Year 1s are supported in their transition to Key Stage 1 by the staff who have been with them throughout their beginnings in Acorns. Resources and learning space is often shared between the two classes in this setting. Children learn an increasing sense of independence in their work. Based on their sound beginnings most children make rapid progress, becoming fluent readers, writers and mathematicians.

They listen and focus on learning for increasing periods of time and are able to produce a greater quantity of recorded outcomes. Termly topics are used to integrate areas of learning and to stimulate and motivate learners. A teaching assistant offers generalised and specific support for individuals.

Here you will find all the bits that you will need for working at home.

Joe Wicks is doing a PE work out everyday at 9am on YouTube. This maybe a great way to start your day.

In school we would do circle time or phonic and English and then have a break. We would then do Maths and have lunch. After lunch we would do reading and the topic lessons.

It is good to have a routine, it would be great to make one that works best for you :)

Some amazing learning going on at home today!

Thank you for your emails - It would be lovely if you would like to send some pictures to show your friends what you have been up to!

Beech class really enjoyed their Victorian day. The children sat in rows and were not allowed to talk or ask questions unless they were given permission. If they were fidgeting or shouted out, they had to stand in a bucket for punishment! The children used chalk to write with. They copied out times tables and the same sentence 15 times! The children also learned about how toys were different then compared to now and they learned about the Victorian empire.

Beech loved their trip to the Steam Museum

We drew spirals and using pastels to make snails.

Beech class had a great first week back! 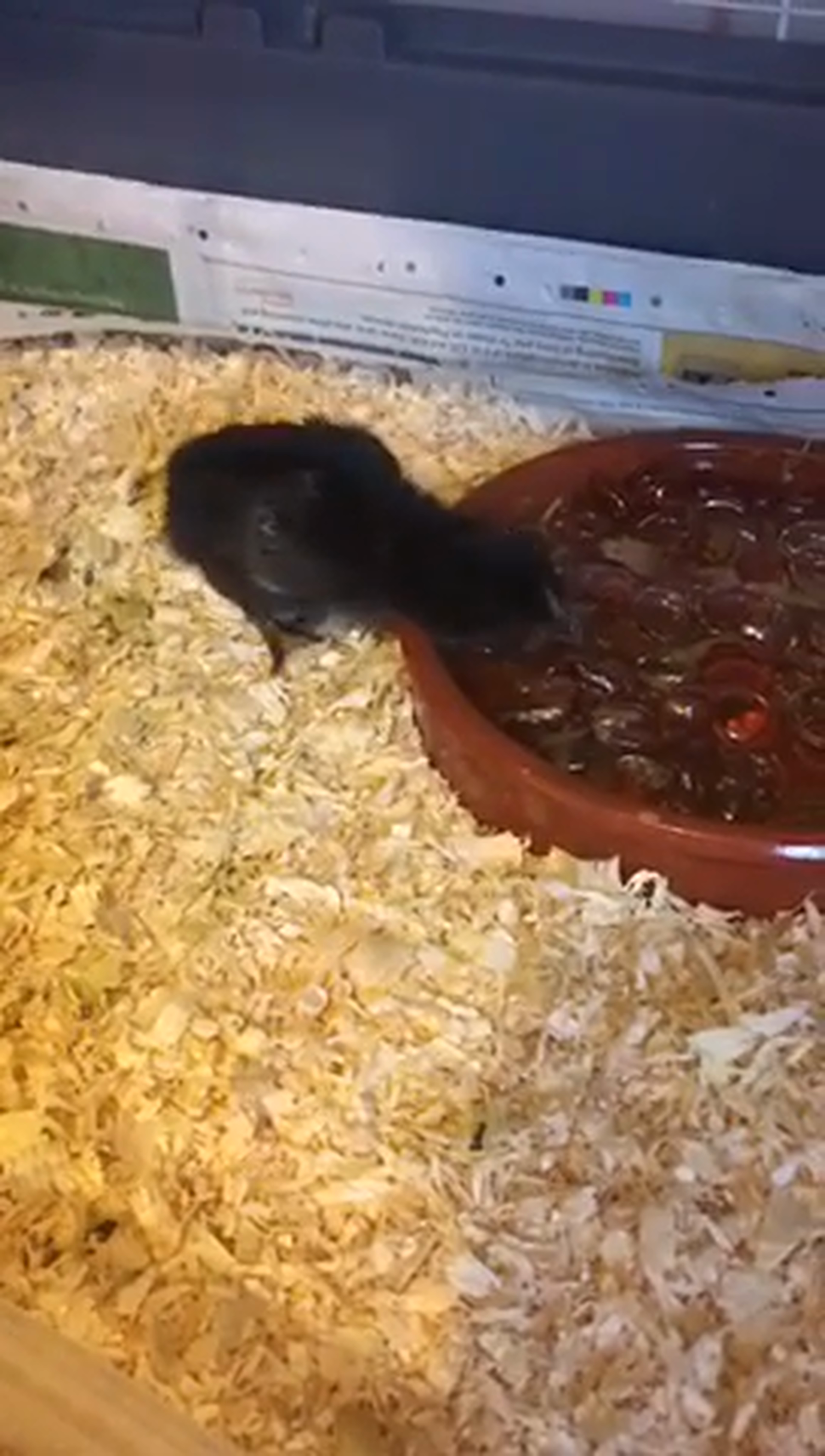 The chicks are getting stronger. They are very noisy. They have been busy eating and drinking but spend most of the time keeping warm under the heater.

The chicks have settled into their new home 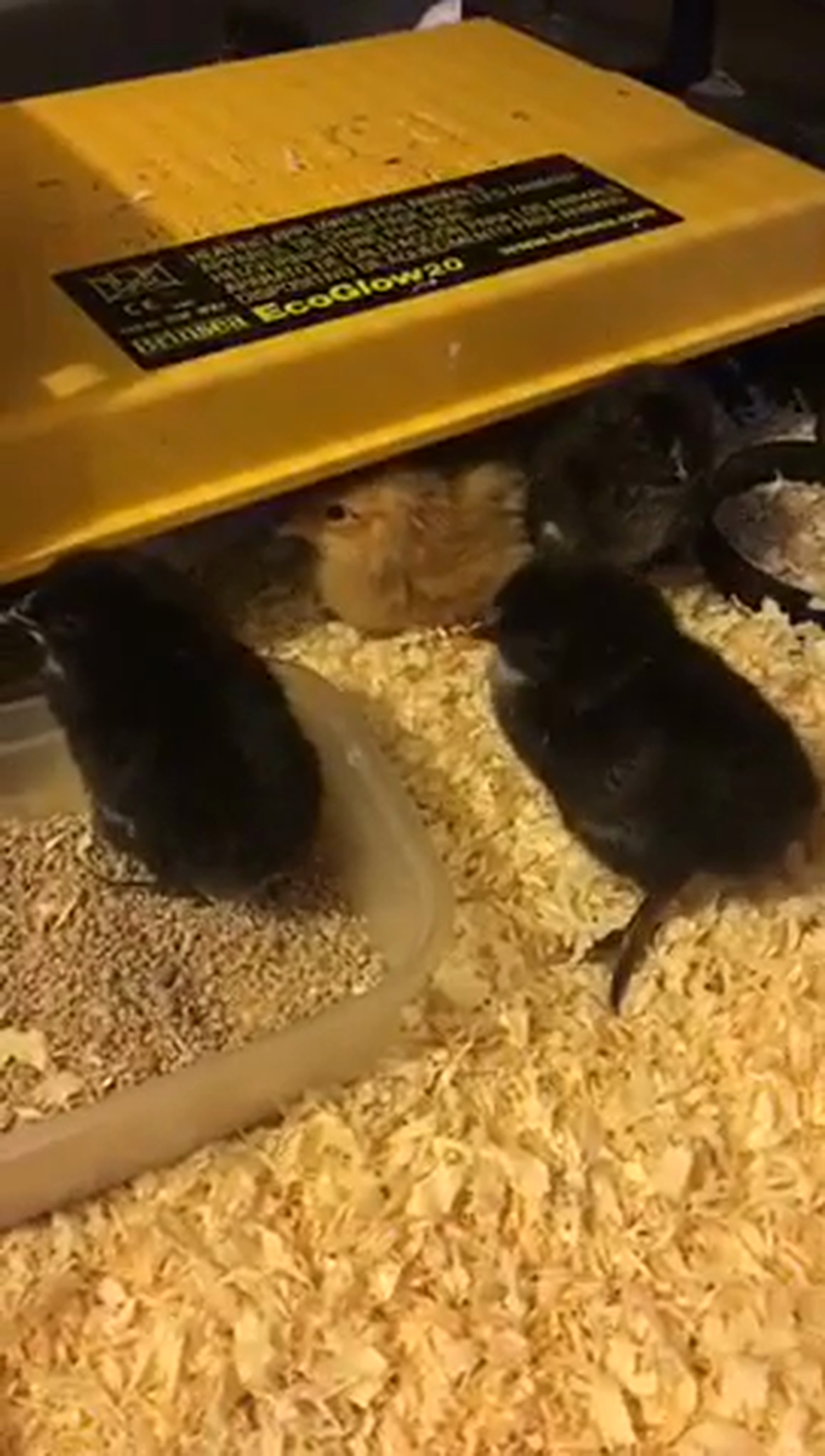 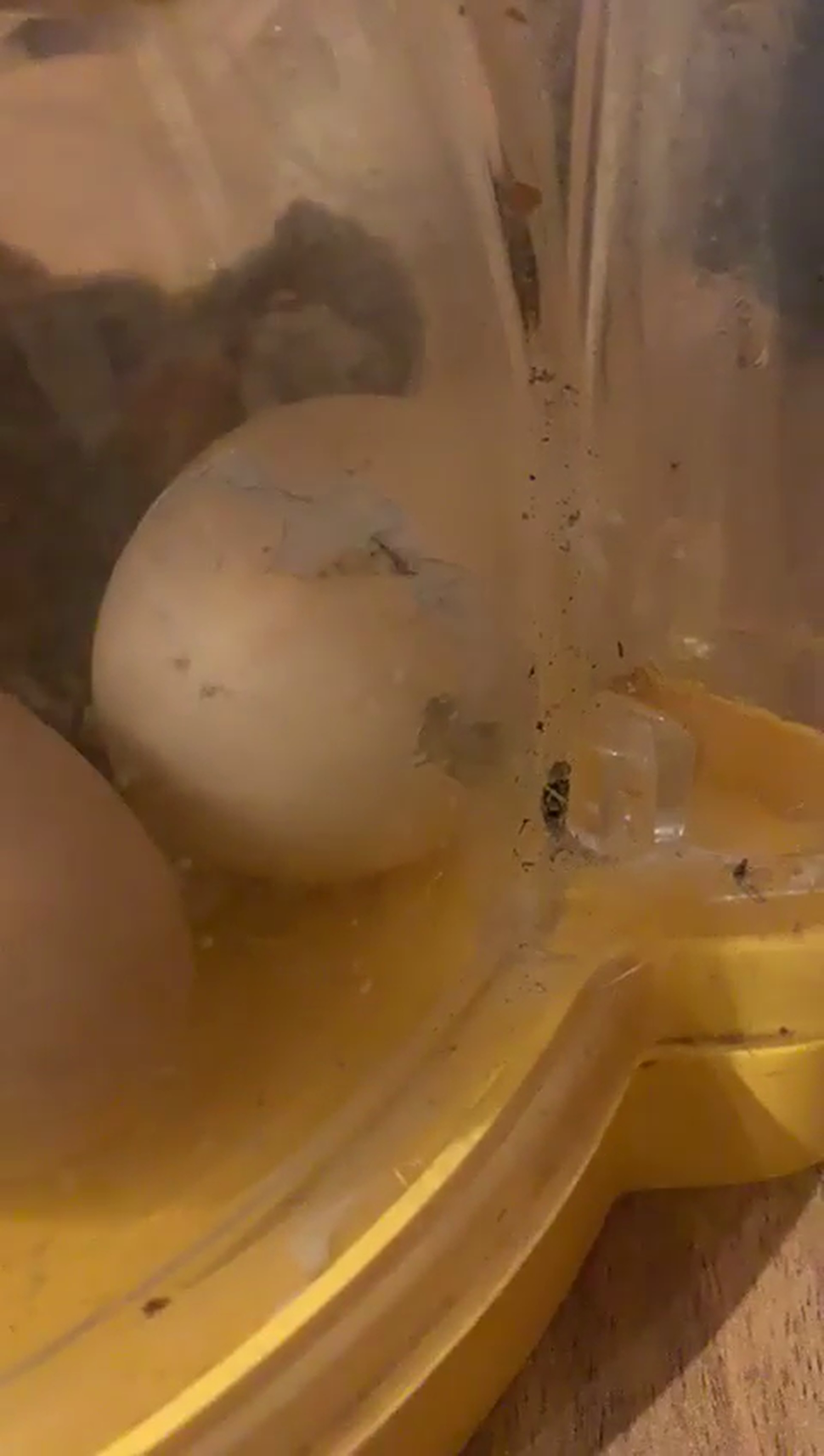 As of this morning we have nine baby chicks! 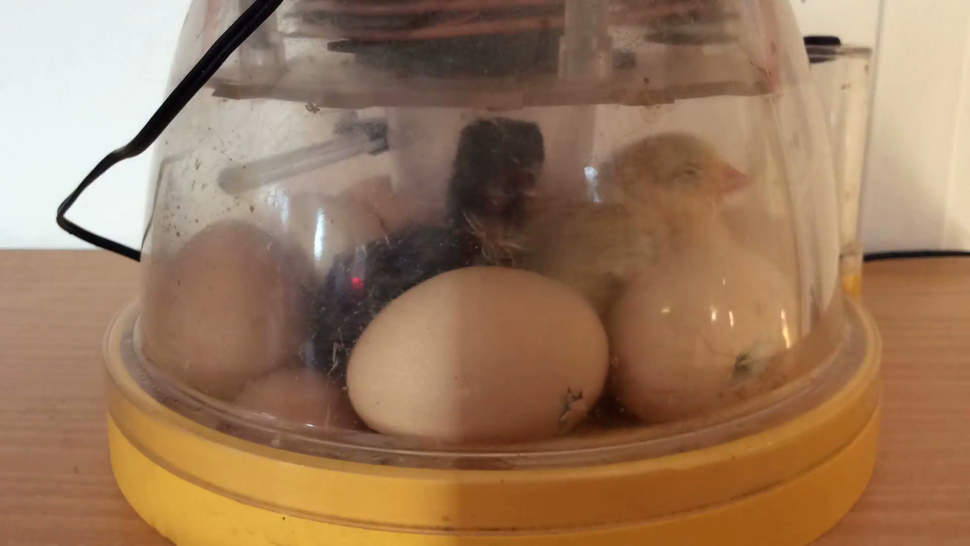 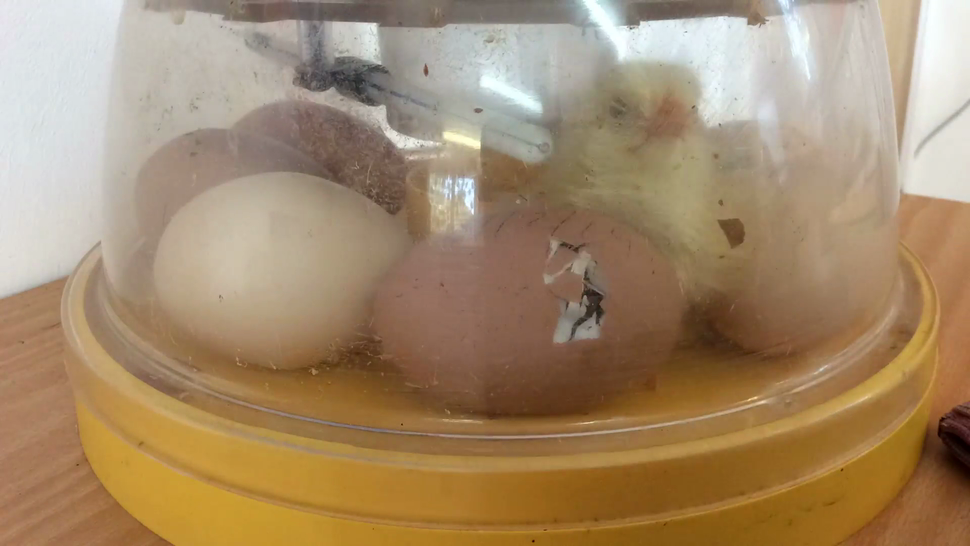 Uno helping Domino out of the shell! 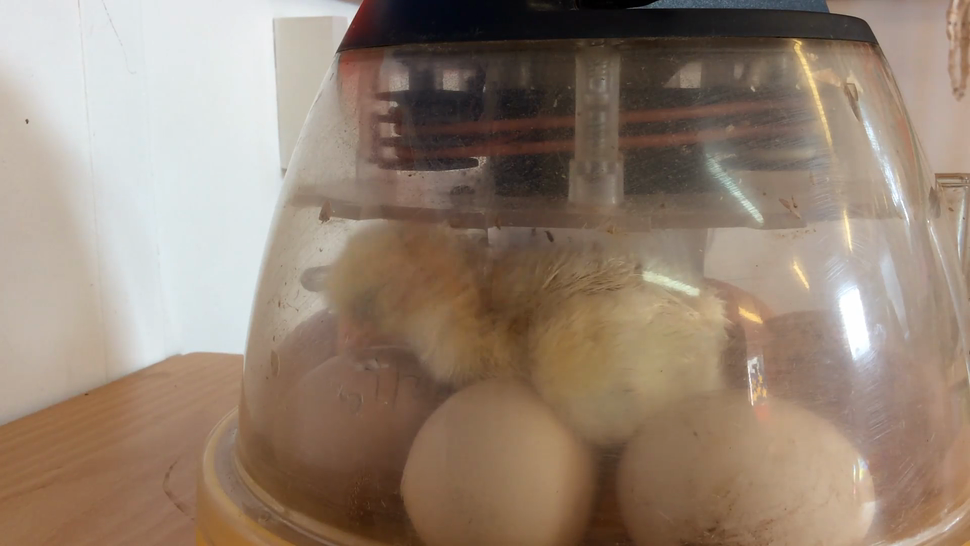 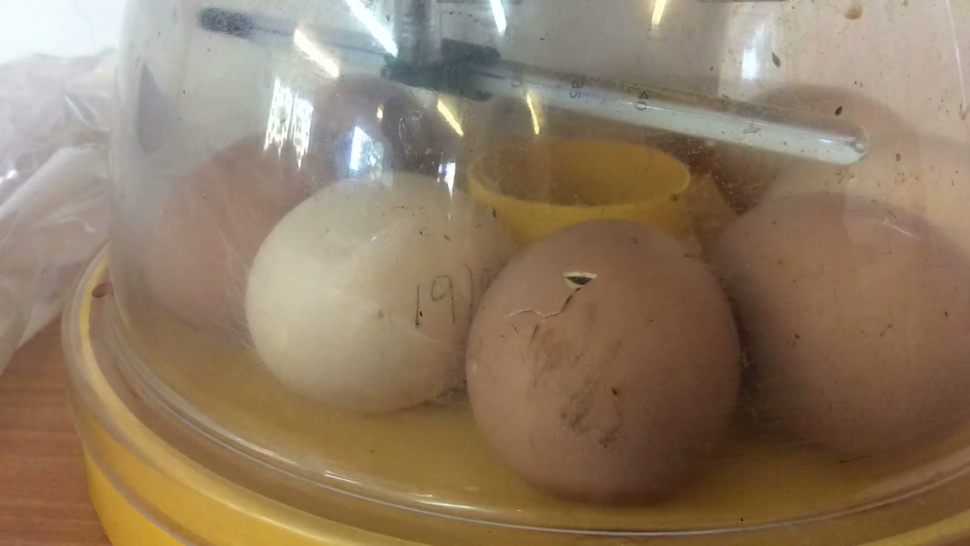 Our first chick is hatching 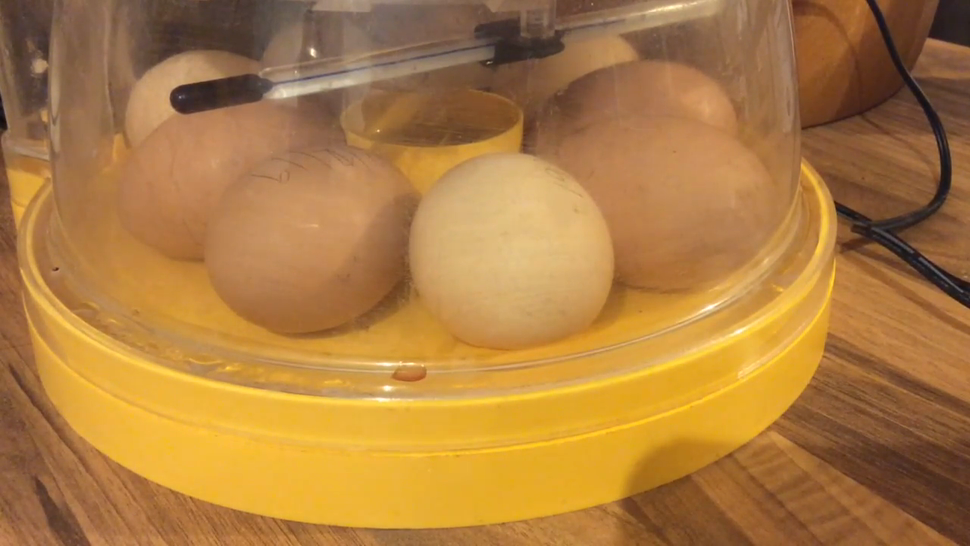 Listen carefully to this video and you may be able to hear it chirping!